Attention:
You are looking at an event that took place in the past 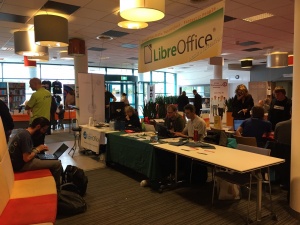